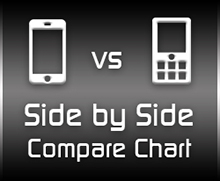 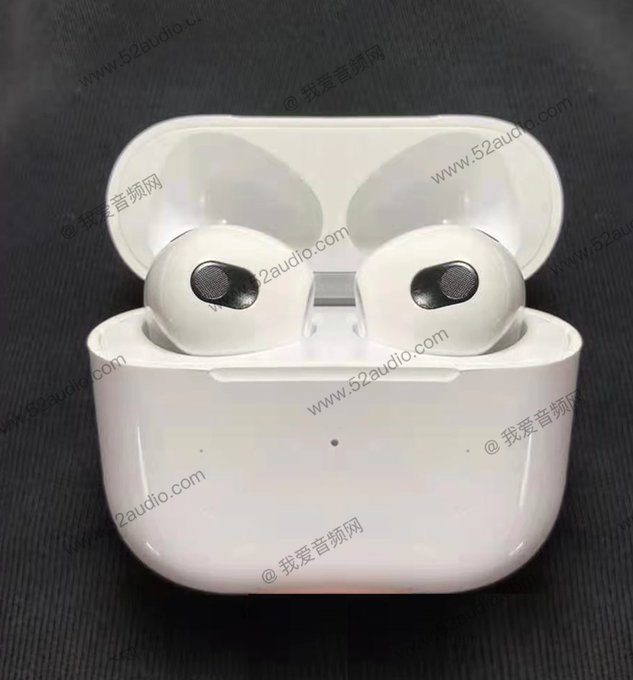 So i've been looking in to this a little while now, I have had my Airpod 2 for about 2 years now .. they are starting to die .. so. I am looking at new ones but what to get .. then I see the Airpod pro I was a little on the fence with the price and all,

I did a ton of research about earphones with other brands. having said that I saw the leak of the Airpod 3 which is a upgrade to the 2md gen that are starting to die for me .. lol its not mean to be better than the pro edition.

If I know Apple im willing to say they will be pretty darn good to say the least and that apple figured somthing out to improve sound for the pro version 2 and they will be working on it .. so why not release the 2nd gen with that upgraded style lol One thing I can say is in researching all the earbud devices was do not pay attention to the prices, test them out or look deeper into what they actually have to offer .. I must stress, price is not the deciding factor .. if you cant afford it .. dont buy any, save and get the ones you like .. dont compromise.

Samsung Galaxy Pro Buds - Some like some not .. have more options compared to the Live edition

Ok, campers this is going to be a rant. Lets start with Apple and their Idea to create a pretend OS, So this OS comes accross as a local operating system but it calls home all day and everywhere else using Google to maintain updates and safe browsing. I remember people complaining about MAC OS X Catalina which wasnt compatible with things now its the goto, because Big Sur is just terrible .. its dog slow, chock full of calls home and everywhere else to stay afloat. you cant even play a game like diablo III with 64 Gb of Ram on a 27" i5 on Cable Gigabit Internet . I know its the trend to run a thin client type of OS while attempting to offer a local OS style. but really lets think about this .. your caching a ton of data for this fake OS and tying up the bandwith all day long with data images, calls home and to other places to maintain allthe services being offered by the OS. This is a waste of effort and energy makes no common sense what so ever, consier the alternatives .. I know what your going to say what about the hackers and trojan horses and all that stuff when its remote you dont get that .. oh sure .. so placing all your money over the wifi and Internet is safer ? Packet Sniffing and Wifi hacks is better ?

Yah right surrrrrrrrre .. Lets consider that apple is always saying how customer safety and user security is job one right ? Ok a Remote OS does not sound safe to me.

IOS is more 50/50 mobile OS, Mac OS X 70/30 more like they need to scale that back to 50/50 its too much of a bandwidth hog. Microsoft Windows 10 with all its back doors .. is sadly not as bad as Mac OS X big slouch. Windows is not my favourite OS on the planet .. but its like Kraft dinner its not great but it fills a void. We have 2 camps for the majority of day to day computing. Then there is Linux, which is not all that consumer friendly but is more stable and more secure over all. All hail Linus Torvalds for creating an amazing OS that the worlds important things rely on, like banking, like 3D Animation houses and rendering farms, data centers, government offices and more.

So Mac OS X is based off a UNIX platform .. really ? your saying outloud .. yes its true , named FREE BSD. Which is a great OS, a pain in the ass to install but stable and good quality, secure and a good choice if your going to base a OS on something. Mac OS X has come a long way since 10.0 was released back when dressing up a UNIX environment with Pictures and Images.

So lets see what are the leaders today and what were the leaders of the past and why. Apple iPhone 12 Pro, Samsung Galaxy S21 Ultra, Google Pixel 5 seem to be the big three right now and their variations. IOS the Apple mobile platform is quite stable and has been a walled garden ever since Steve Jobs Announced it to the world, saying the only thing you will need to use this iPhone device is your finger .. just genius :) having said that IOS has not changed  much since launch .. why change if its working right ? kinda boring to have the same thing .. the app store kinda cluttered .. but all in all IOS apps are cleaner, more functional and free from viruses for the most part .. point Jobs/Apple.

Google Android has made this OS which is the PC of the mobile market . more over the kraft dinner of PC style applications, they are many they are sloppy , they have viruses .. but getting better. Google dpes work hard on its Free OS Platform which it licences out to Phone Manufactures for a money but thats the cost of doing business whne you dont have your own OS.

BlackBerry! oh my bet you havent heard about them in a while the once top of the market, BlackBerry phones had the best signal, best call quality , fast and easy to operate, secure and really awesome but no apps .. yep thats what took them out, their ability to prepare for the move forward apps is and was where it was at. People wanted more to do with their devices .. and with the small screens they were not made for multimedia .. sorry Mike L you should have saw this coming man ..

Samsung the biggest manufacture of anything electronic goes mobile one day follwing Apple, since they have been business partners for over 40 years Apple has been using samsung ram since day one I believe .. just crazy and all that follwed like the phone design copying, idea was simple we have direct access to all the devices why not copy what we see .. lol sure that makes perfect business sense .. we have the know how, the electronics, the screens and more hell lets do this Sammy jumps on it lol. Apple is suing us again .. ya what ever .. we made all their parts lol here's a few bucks .. catch you later hehe.

Everything is wireless these days .. over the ever evolving version of wireles bandwisth available 1,2,3,4,5G Long Term Evolution, Advanced etc. Now the boy wonder Elon Musk firing off Rock 'N Satelite Internet for people around the world, whoah .. so Electric Cars and Space ships not enough ? lol watch him go! way to be innovative man excellent progress. He has truly operated on his own power creating options for the world .. tirelessly doing what ever it takes to be an evolution provider.

5G so wev'e heard its fast and does a lot but some say the radio sgnal is harmful to us .. being too strong .. anything can be, but I get where they are coming from, we do need to take care of our own as well as tech advances. wireless headsets are a better option to holding a device to your head .. might sound better too ..

Well gamers are leading the pack with advanced home computers with brands slowly dying out  and no name style PCs are the new norm, so brands still out ther for PCs like Razer then there there is Dell which bought Alienware .. I am not a fan of the new Alienware machines .. they work fine but look ugly as hell .. some look like a damn blender. Dell killed Alienware cool design. Razer still makes cool styles .. with good video card components and sound. Some might complain about the accessories being of a lesser quality .. and a bit pricey .. 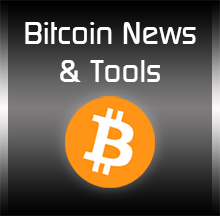 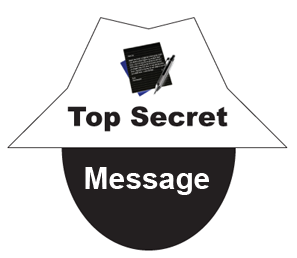